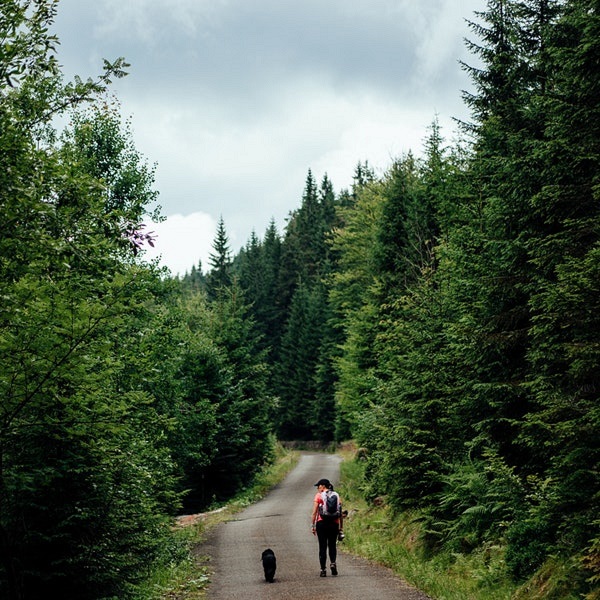 This one is about Major, a Pit Bull-Lab mix who called 911 and saved his Pet Parent by a whisker. The Marine veteran, Terry McGlade suffered a seizure and was unconscious. Major somehow got his cell phone out of his pocket and stepped on it calling 911.

The operator hung up since Major couldn’t talk, but that didn’t stop him. He called another ten times. Finally they heard the sound of someone having a seizure and sent help.

Like a good dog, Major waited on the front lawn until help arrived and led them to his Pet Parent dad who was in the backyard.

Major, a specially trained service dog, helps Terry by detecting seizures brought on by an injury he suffered in Afghanistan. Terry said, he never suspected the clever canine could use a cell phone.

Major was rescued from a hoarder and later trained to be a service dog.

Paws up to Major and his Pet Parent dad, Terry!

Remember you can rescue a dog or cat today by visiting your local shelter. Or you can make a donation. Tell them Russell the dog sent you.

Here’s a great list to help you find a shelter near you.

Happy licks to you.