New Release: The Spiritual Adventures of Russell The Dog is Here! 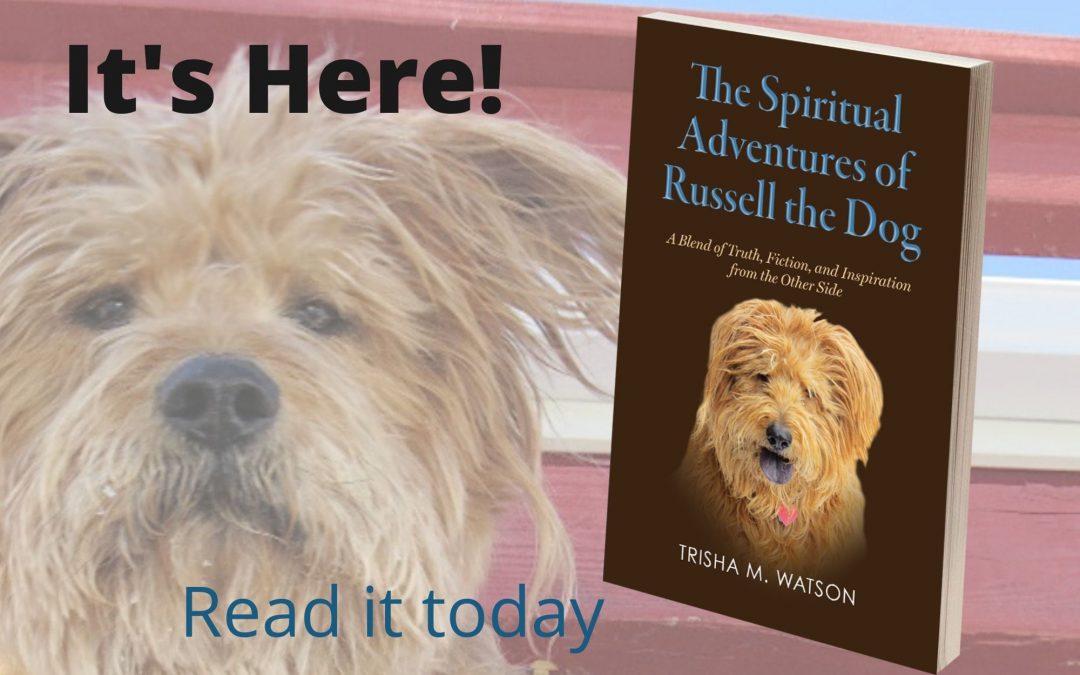 I’m excited to release my very first book, The Spiritual Adventures of Russell The Dog.

Creating this book has been an exciting process for me. I never intended to write a book, but something about this story wouldn’t leave me alone. Even while I was writing it, words flowed so quickly, I don’t even remember putting a lot of it together. That showed me this story had to be told.

And finally, after a lot of of love and careful crafting, it’s here!

Read it and let me know what you think of the characters. 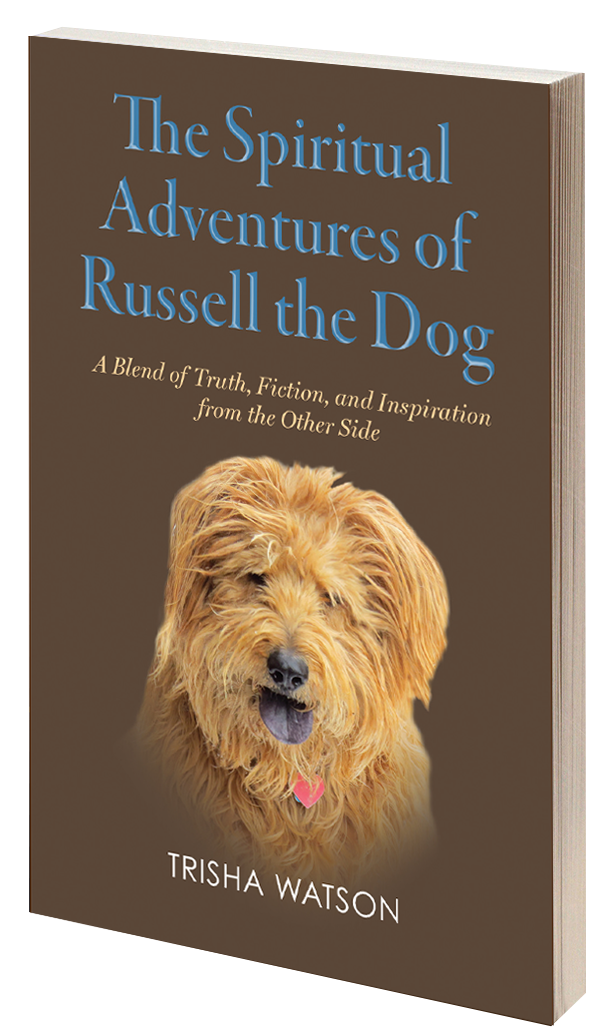 The Spiritual Adventures
of Russell the Dog

A Blend of Truth, Fiction and Inspiration
from the Other Side

Russell is no ordinary dog, nor is his reason for being. He finds himself in his present lifetime as a dog with a very special purpose. He’s assisted early on by his mother and later by other Spirit Guides.

One of his special abilities is to telepathically hear and communicate with other animals, with his Spirit Guides, and even with people when necessary for his growth.

Russell soon discovers two primary purposes of his present lifetime. One is to review his previous lifetime as a man named Pete, whose life ended tragically. The second is to experience his present life as Russell the dog, which also offers some very important lessons.

His journey is multidimensional, taking him through numerous experiences triggering a spectrum of emotions that he resists. The transformations Russell endures are painful yet rewarding.

From the point of view of a dog and a soul that has had many previous human lifetimes, he is taught about reincarnation, karma, grace, unlimited thinking, and forgiveness. One of his deepest lessons is about love in its various forms and expressions.

As Russell reviews his past lives, he sees his repeating patterns of fear, resulting in addiction, denial, feelings of superiority, greed, defeatist thinking, and the choice about his life’s end.

The primary lesson of Russell’s journey is courage—the courage to face his past and future and the courage to withstand the tragic parts of living a life in a physical body. He slowly builds the wisdom and tenacity it takes to endure no matter how bad it gets and to continue the greatest journey of all: the evolution of his soul.